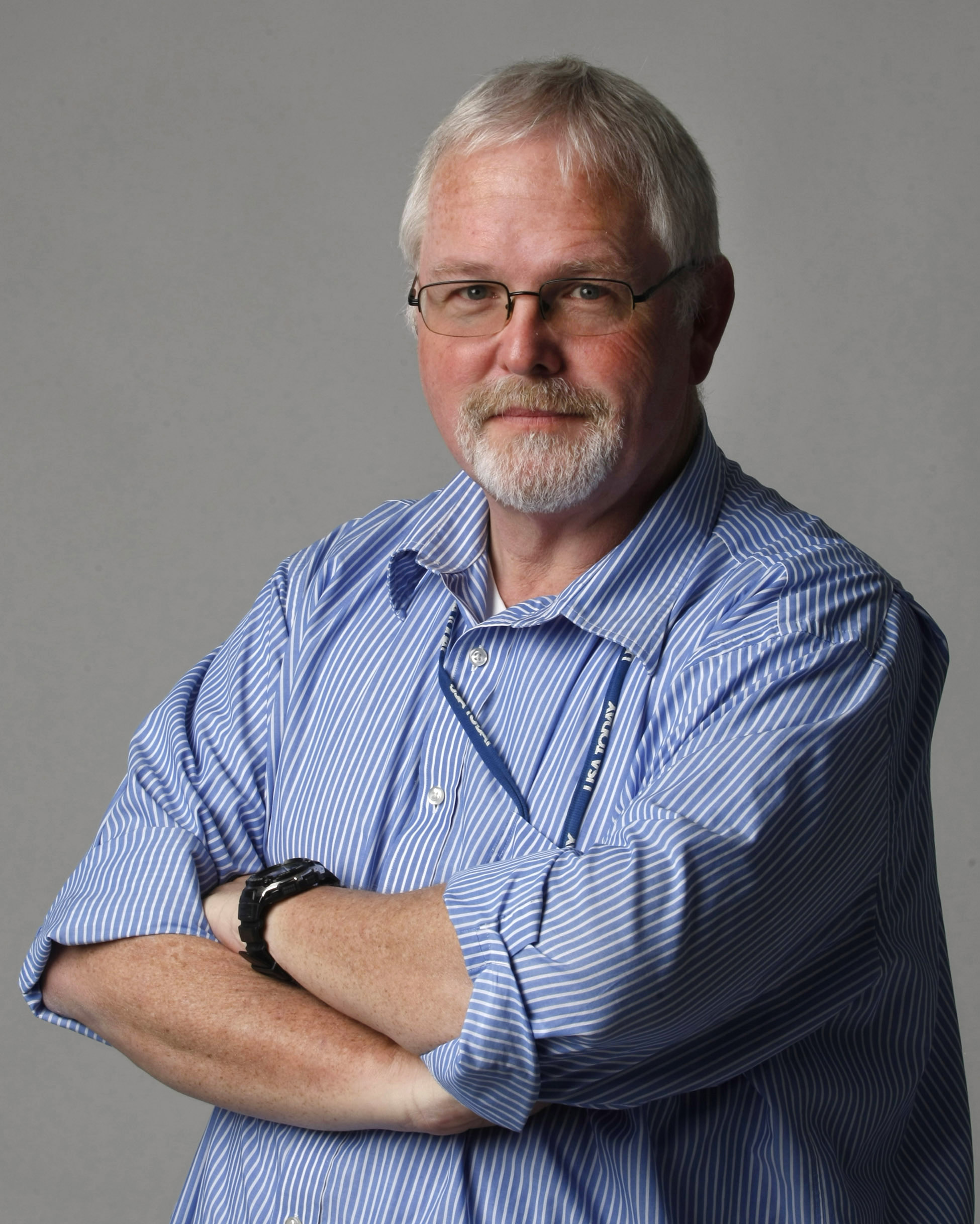 A staff photographer at the Asbury Park Press since 1988.  His career started with daily news coverage using black and white film, transitioning to an early adopter of digital imaging and web video, to currently using a video camera as a primary storytelling tool.  Costello has recently become licensed and flight certified as a drone pilot for the USA Today Network.

Starting in the fall of 2018, he became an Adjunct Professor at Montclair State University teaching the Multimedia toolkit class.

The photojournalism bug bit Costello when he started shooting for his high school newspaper and yearbook.  When he went to Rutgers his second home there was in the darkroom at the Daily Targum.  This also gave him a base to start freelancing for the Associated Press, The Star-Ledger, Home News, Courier-News and the school’s Sports Information Department.  While taking classes towards his Journalism degree, he worked an overnight shift on the General Desk at the Associated Press in New York City.

Costello was recently part of the team that was recognized with a National Edward R. Murrow award for the “Protecting the Shield” investigation.  He was also part of a team at the Press that was honored as a Pulitzer Prize finalist for their work on the “Tax Crush” series.  He is a two-time winner of the New Jersey Press Association’s “Innovation” award for video coverage of high school football.

A Staff Multimedia Journalist and Drone Pilot at the Asbury Park Press (www.app.com) and the USA TODAY Network NJ